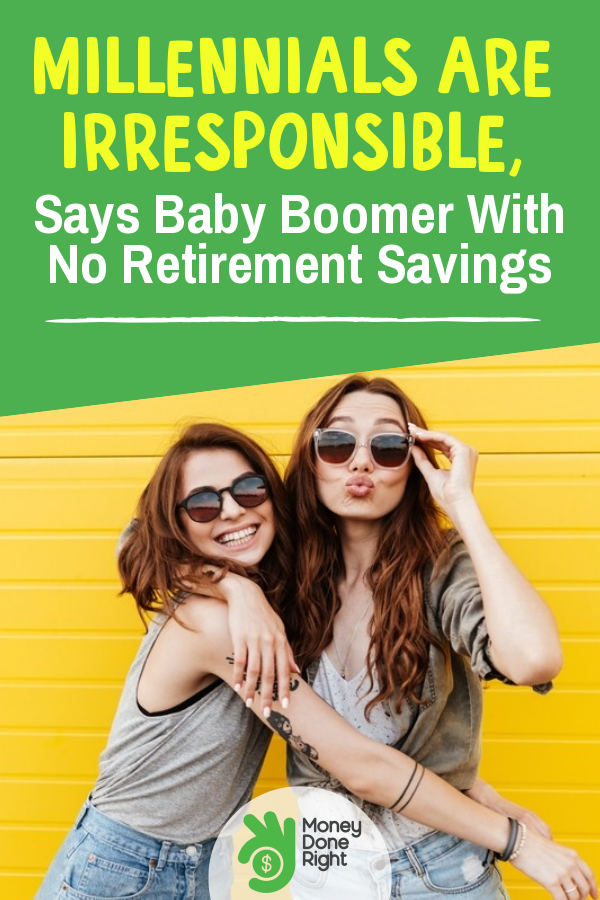 According to sources close to local Jim Thurston, the 61-year-old product manager cannot go 48 hours without decrying the abject irresponsibility of the Millennial generation.

Thurston, who is one of the 42% of baby boomers with absolutely no retirement savings whatsoever, simply cannot understand how the nation’s 22- to 37-year-olds can be so “carefree and willy-nilly about life with their snappagrams and facechats and iPhones.”

“Problem is they want the good life without putting in the work,” said Thurston, who purchased a 5-bedroom home in 2005 on a stated income loan and took out a second mortgage to install a swimming pool and gazebo the following year.

Thurston, whose mother passed in July and left him a rental property, is rightly proud of the indisputable fact that he “worked for everything he owns.”

Asked if Millennials should be able to have a portion of their student loans forgiven, Thurston, who short sold his home in 2010 to avoid foreclosure, staunchly replied in the negative.

“These kids don’t understand the value of your keeping your word.  If you put your name on the dotted line and say you’re going to pay something back, you pay it back, no questions asked.”