One of my S corporation clients recently sent me a notice in panic.

Here are the first words:

We received your Form(s) 1120S for each of the tax period(s) listed above, but we can’t process your form(s) as filed. Our records don’t show that we accepted a Form 2553, Election by a Small Business Corporation, electing to be treated as an S corporation for income tax purposes.

And then it went on to say that if my client doesn’t respond in 30 days, the IRS will conveniently “convert” his S corporation’s Form 1120S to a Form 1120, his “account may reflect incomplete or incorrect information.”

Now, I don’t know what happened to the Form 2553 I gave him to file two years ago.

Maybe he never sent it.

Maybe it got lost in the mail.

Maybe I should have verified at some point that he received an S corporation acceptance letter from the IRS.

Whatever happened, it happened, and now I have to fix it.

So how do you fix something like this?  You file a late S corporation election under Rev. Proc. 2013-30.  Here’s how.

Want to work with a pro on your late S corporation election?  Email me at [email protected]!

How to Qualify for Late S Corporation Election Relief

Rev. Proc. 2013-30 spells out the requirements for taxpayers to make a late S corporation election under Internal Revenue Code § 1362.

However, there are certain requirements necessary in order to qualify for this relief.  Here they are.

You must be requesting relief within three years and 75 days after the date you intend to be treated as an S corporation.

The only reason you fail to qualify as an S corporation is because the Form 2553 was not timely filed by its due date.

You must have reasonable cause for your failure to timely file the Form 2553 by its due date.

Step 1: Call the IRS if you received a notice. 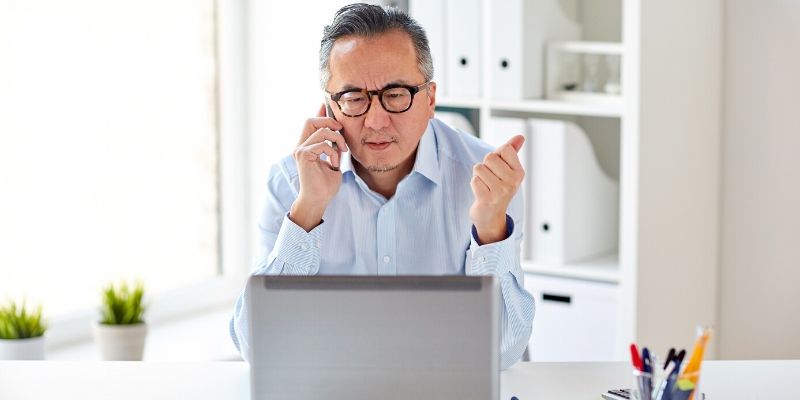 In general, when you receive a notice from a taxing authority, the first thing you want to do is call them up.

Sometimes, certain matters can be cleared up over the phone, and at the very least you may receive more helpful information than what was provided in the notice.

In my client’s matter, I wasn’t sure whether:

So I called the IRS about this notice, and they told me that, sure enough, they had never received the Form 2553. 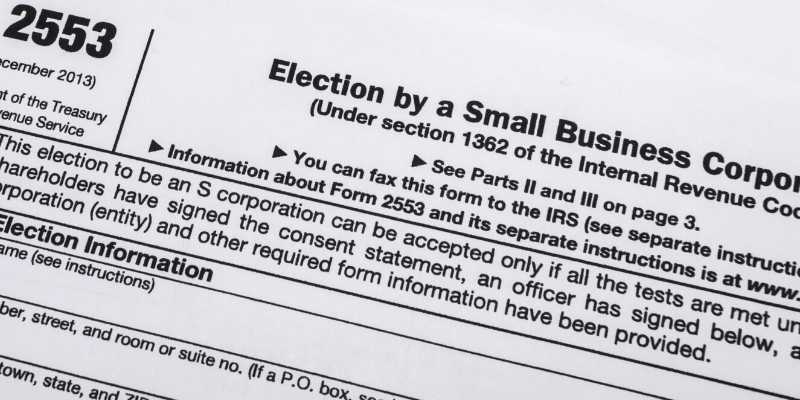 The next step is to dig up the previously-prepared or, if you hadn’t prepared it before, prepare the Form 2553 as you normally would.

Step 4: Prepare Your Reasonable Cause Statement.

In order to qualify for late election relief under Rev. Proc. 2013-30, you must provide a statement explaining your reasonable cause for failing to file the Form 2553 by the original due date of the election.

The corporation meets all the qualifications for demonstrating reasonable cause for late filing of Form 2553 in accordance with regulations section 301.7701-3.

Additionally, you must prepare a statement from all shareholders that during the period between the date the S corporation election was to have become effective and the date you filed the completed election, they reported their incomes on all affected returns, consistent with the S corporation election for the year the election should have been made and for all subsequent years.

The above named taxpayer submits this statement in support of a late election to be treated for tax purposes as an S corporation.

Date the Election by a Small Business Corporation intended to be effective: XX/XX/20XX

As the officer of the S corporation, I declare the S corporation has reasonable cause for its failure to timely file the Election Under Subchapter S and has acted diligently to correct the mistake upon its discovery.

Please see Form 2553 for an explanation of the reason the election was not made on time.

Under penalties of perjury, I declare that I have examined this election, including accompanying documents, and, to the best of my knowledge and belief, the election contains all the relevant facts relating to the election, and such facts are true, correct, and complete.

Finally, you need to mail your package to the IRS.

Here is what should be in your package:

After You File Your Late S Corporation Election

After you file your late S corporation election, all you can do is wait.

Within a few months, the IRS should send you a determination letter stating the effective date of your S corporation election.

Alternatively, if your request for late election relief is rejected, the IRS may send you a notice notifying you why.

Thanks for this helpful information. I see that you state what should be in the package, I am unsure if I have to wait for the determination letter to send the 1120-S form or, should I include it in the same package?