Earnin Review: Is This a Better Way to Keep Your Debt Under Control?

Getting Out of Debt

Need to make ends meet between paychecks but wary of the interest rates of payday loans? You’re not alone. Every day Americans are borrowing from payday loans and are ending up with up to 700 percent interest. They end up paying back more than they originally borrowed from their paycheck!

There has to be a better way. That’s where the Earnin app comes in. But is it legit? Or is it a scam intent on getting money the same way as the payday loans? Let’s find out. Read on for an honest Earnin review. 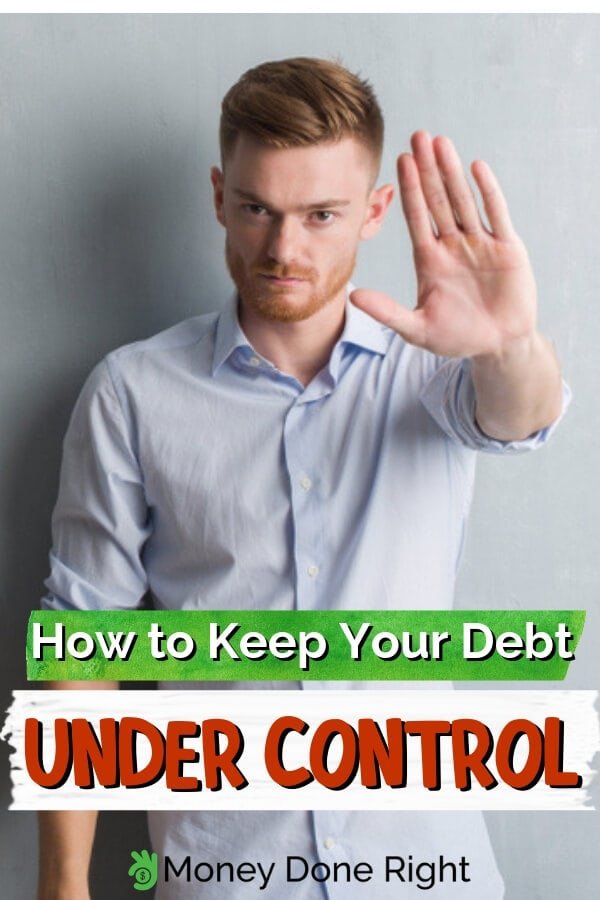 Earnin, previously known as Activehours, is an app which allows you to withdraw between $100 and $500 of your paycheck before payday. It offers an alternative way to access your pay check cash before payday without the fear of racking up overdraft fees or owing massive interest rate fees. It’s aim is to help working people access the money they’ve rightly earned, even if it is before payday.

Earnin Review: How Does it Work?

Earnin operates on a pay-as-you-can model. You can withdraw up to $100 oer day based on the hours you can prove you worked. When it comes time to pay a fee for the service, you pay a “tip” on top of the withdrawal — whatever you see fit, ranging from zero dollars to a few dollars to $15. That feature in of itself puts the Earnin app way ahead of its competition, the payday loan. It lets people withdraw money and pay as they are able to, without exorbitant withdrawal fees. Usually, you receive the money next-day, with some banks even allowing immediate fulfilment from Earnin deposits. Then, on your actual payday, Earnin deducts the amount you received early from your paycheck.

In order to withdraw the money, you need to be able to prove you worked as much as you say you did. This proof can come in the form of a daily timesheet photo or via connecting Earnin with your company’s online timesheet system — anything that logs the actual hours worked. Salaried workers can turn on location tracking so Earnin can verify you went to work while on-demand workers (such as Uber drivers) can upload photos of task receipts. That way, Earnin can calculate how much you’ll realistically be making and therefore how much you can withdraw early without overdrawing.

Want to access a few hundred dollars of your paycheck before payday? Do so with Earnin.

Things to Know About Using Earnin

No Proof of Work

As noted above, many jobs these days offer proof of work, such as paper or digital daily timesheets as well as receipts for services rendered. However, many jobs don’t necessarily offer proof of work, nor are they by-the-hour. So, here’s the catch to Earnin’s need for proof of work: only salaried, hourly or on-demand workers can use Earnin. Without a steady hourly wage based on hours worked — such as jobs like freelancing — Earnin is unable to calculate your expected earnings and therefore your realistic withdrawal number.

While it may seem ideal to withdraw your entire paycheck before payday (what could possibly go wrong?), Earnin has withdrawal limits in place to prevent this. All users can withdraw up to $100 a day, with different user ranging between $100 and $500 for their pay-per-period limits. For example, one app user may be able to withdraw $100 before pay while another can withdraw $500, depending on their salaries, amount of work time logged and other factors. For users who repetitively use the app well over time and earn a steady income, Earnin may allow them to borrow more over time.

For anyone who struggles to keep track of bank accounts or has too many bills and tends to overdraw their accounts to settle them, you know the pain and annoyance of the hefty fees piled on top of any overdraws. Earnin offers Balance Shield, a feature designed to protect users from overdrawing their accounts.

Good to Know: Basically, Earnin monitors your accounts and if the balance drops below $100 then it automatically sends you a $100 Earnin loan borrowed from your next paycheck. This is an extremely useful feature for those who don’t have enough money in savings or for those with banks who don’t have this overdraw protection feature.

It is important to keep in mind, though, that if you’ve already borrowed your pay period limit, then you might be out of luck. Earnin probably won’t send you another $100 because you have already used up the borrowable money allotted to you.

A popular alternative to what Earnin provides are payday loans. Payday loans are available in most states and are accessed by an ID, proof of income and bank account. However, these payday loans charge exorbitant fees for their service, usually tacked on as a subtraction from your next paycheck.

Did You Know? According to a CNBC article, one in 10 Americans have used payday loans, making it a $9 billion business. Yet, the interest rates on the loans are astronomical, ranging from 300 percent to 700 percent! This means that often when people borrow money from their future paycheck with payday loans, they end up paying those offering the loan much more than they originally borrowed in the long run. It’s a dangerous game for people to play who are just trying to make ends meet.

Pro Tip: Instead, Earnin offers users the chance to pay as they are able. Their site notes that Earnin is a “community that looks out for one another” by offering users the ability to pay Earnin and one another when they’re able to do so. Bigger tips go toward covering someone who can’t pay any tip at that time.

Ready to have your money when you want it without high interest rates? Earnin can help.

When considering all of the Earnin app reviews out there, it is important to know both the good and questionable qualities of the app. Gathered below are some of the pros that we think are worth mentioning:

1. Compatible for Both Android and iPhone

When considering whether or not an Earnin review is legit or not, sometimes it’s about looking at many reviews all at once. Nowhere is Earnin’s potential more evident than on their Google Play (Android) and iTunes (iPhone) app pages.

While the starting borrowing rate before payday for eligible workers is $100, those that use the Earnin app regularly and maintain their steady, hourly job can change that over time. It is possible to increase the amount of pre-payday borrowing you can do if you have a good track record with your job and the app over time. This is a good way for serious users to “prove” their steadiness to their job and also the Earnin app itself. They can potentially earn more over time just with a little patience.

Many banks don’t offer overdraw protection. Why would they when overdrawing means they get to charge you massive fees which benefit themselves? Earnin operates under a different principle and tries to prevent you from incurring overdraw fees with its Balance Shield feature. When your account dips below a $100 balance, the app will immediately wire you $100 borrowed from your future paycheck. This is great for those who may be living paycheck to paycheck or who are bad at balancing their accounts.

Good to Know: Please do note, however, that if you’ve borrowed all of your available money in the payday period, then you might be out of luck, as the app wouldn’t have additional money to lend you for a Balance Shield.

So, how does Earnin make money from their service? Unlike payday loans which charge crazy high interest rates, Earnin allows users to decide their own “tip” amount — the charge for using the service. This is a great feature for those using the Earnin app who perhaps cannot afford any extra fees in that moment. Users are, however, encouraged to pay it forward later on by tipping bigger amounts, just as other users have tipped larger amounts to cover them when they could not pay a tip at all. In this way, Earnin aims to help those who are struggling to make ends meet or just last until the next payday comes.

Any Earnin review would be remiss to not mention cons as well as pros. Here are some of the features of the app which may not be ideal for all users:

Compared to other payday and fast-borrowing options, Earnin’s $100-$500 range may seem quite low. While Earnin’s cautiousness may be a prudent move against lending people too much at once, it may not be good for users who need more than a couple hundred dollars in order to stay afloat until payday.

Not everyone will be eligible to get advance pay through Earnin. The way the app works is to analyze pay sheet or receipt details — some form of logged work hour record — in order to estimate future pay and lending amount. If you don’t work an hourly job (such as freelance, for example) then you won’t be eligible for Earnin.

3. Connected to Bank and Work Details

In order to function, Earnin needs to connect to your work and bank details. While Earnin uses extensive encryption to ensure user data safety, the app does store, analyze and connect to data you have in your bank and work accounts. This may not sit well with users who don’t like apps linking to their career or financial information. Be sure that you know all the pros and cons, especially of any financial apps, before signing up.

So, what’s the final verdict? Is Earnin a legit financial app? Yes, it is! Due to its features — such as borrowing part of a paycheck before pay day, the Balance Shield overdraw protection feature and the optional tip paying element — Earnin is more than a legitimate app, it’s an excellent resource for those looking to smooth things out between paychecks. Plus, over 112,000 people have given the Earnin app roughly 4.55 stars, a high rating for any app.

The Earnin app is great for those who may be bad with balancing their accounts, need to make ends meet between paychecks or those who are wary of payday loan interest rates (as they should be). Check out Earnin today and see what all the good reviews are about!

Get some of your pay before payday. Click here to sign up with the Earnin app right now!

Best in Getting Out of Debt

Best in Getting Out of Debt