Invisible Friends NFT: Cool Art But Not a Lot of Details Yet | Here’s My Strategy

Cryptocurrency
Home > Passive Income > Cryptocurrency > Invisible Friends NFT: Cool Art But Not a Lot of Details Yet | Here’s My Strategy

Today I’m reviewing a non-utility NFT, or at least any utility it has has not yet been announced, but I think it’s going to be big, and today I’m going to tell you why.

What project am I talking about?  Invisible Friends.

Invisible Friends is an ethereum-based, animated NFT project created by Markus Magnusson that is part of the Random Character Collective.

We don’t know a whole lot about this project right now, but I am going to share with you what we do know.

Who Is Behind Invisible Friends?

While Markus Magnusson is the creator of the Invisible Friends NFT project, the project itself is part of the Random Character Collective.

I’ll explain what all this means in this article. 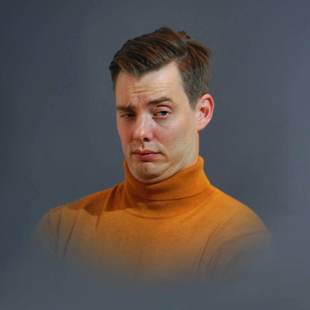 I couldn’t find very many pictures of Markus (other than the one above) but I found a YouTube channel with a few videos on it called “Motion Markus” with the same profile picture as Markus Magnusson’s Twitter account, so I imagine that this is his YouTube channel.

And there is a video on this channel called “New course – The Magic of Walk Cycles”, and unless this is an actor, I think this guy is Markus Magnusson.

Now, what’s interesting about this course is that it’s all about walk cycles.

And what is a walk cycle?  Well, according to Wikipedia, a walk cycle is “a series of frames or illustrations drawn in sequence that loop to create an animation of a walking character.” 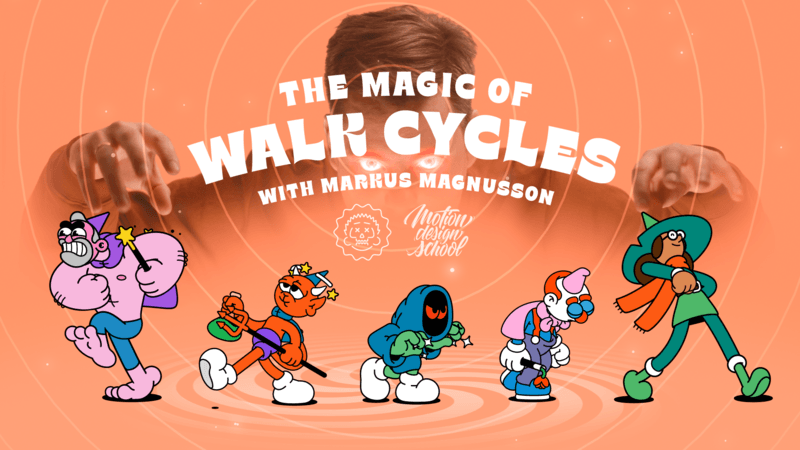 If you look at the website for the course, you’ve got lessons on timing the upper body and leg and shoe animation and clothes and hair animation and lessons about specific kinds of walk cycles.

And that’s exactly what Invisible Friends is, and it looks like Markus has been into walk cycles since at least June 2018 when it looks like on his Patreon he had some tutorial on creating smooth walk cycles as an animator.

So this is all to say that I think the art of each and every one of these pieces is going to be incredible; I obviously haven’t seen them yet; but this Markus Magnusson looks like the real deal when it comes to animation.

Also relevant is that people have already purchased his art on Foundation, which is basically an NFT platform, and his pieces have gone from two ETH To 4.8723 ETH.  So that’s obviously a good sign. 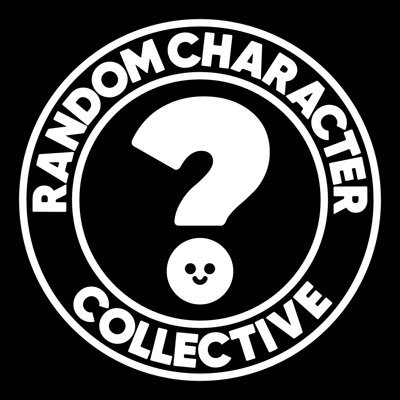 Alright, so Invisible Friends is part of the Random Character Collective.

What is this?  It basically started when an artist named James Curran A.K.A. “SlimJim” was working on his SlimHoods NFT collection, which is another animated NFT project.

And in a Discord message, SlimJim said:

“While working on SlimHoods, I always had the idea in the back of my mind that I wanted to use everything I was learning when creating my own animated generative project to help other animators do the same. There are many generative NFT collections out there, but still very few animated collections despite there being so many extremely talented animators in the NFT world. So, I decided to collaborate with these artists on their projects and form a collective of animated generative projects of which SlimHoods will be the first. This is called the Random Character Collective.”

So what’s what this Random Character Collective is.

Learn More
SlimHoods minted on October 18, 2021.  The second NFT project that is part of this collective is Lucas Zanott’s MoodRollers, which minted on December 10, 2021, and Invisible Friends is the third one in this collective.

And the floor prices for both of these other Random Collective projects have increased recently since Invisible Friends announced that holding at least four total between SlimHoods and MoodRollers would guarantee an Invisible Friends whitelist spot, with holding three and even two possibly getting one a spot.

That said, just based on Twitter following and engagement, it’s pretty clear that Invisible Friends looks like it’s a lot more popular than SlimHoods and MoodRollers combined.

How to Buy Invisible Friends

Currently you cannot buy Invisible Friends.  All we know at this point is that the collection is going to drop in late January 2022.  We don’t even know the price yet.

There will be a whitelist, and in the Invisible Friends announcement channel it was said that people can get on the whitelist “by being a valuable community member or by holding SlimHoods and MoodRollers” with “more specific details to come in the following weeks.”

We now know that these means holding at least four (total) between the SlimHoods and MoodRollers collections will guarantee a whitelist spot and holding three or even two could get you a whitelist spot as well.

My Strategy With the Invisible Friends NFT

I’m not an artist, but I can tell that this artist Markus Magnusson knows what the heck he’s doing here.

The art is good, it’s cool, and it’s different.  You can tell that he’s a master of his craft, which in this case is walk cycles.

It’s eye-catching, and that definitely still counts these days in the NFT space.

And people have already purchased NFTs from him for multiple ETH on Foundation.  That is an excellent, excellent sign.

I know I don’t have a lot to go off of right now because details about this project are slim, but my gut tells me that this project of only 5,000 items will sell out quickly upon the public sale, and I want to get on the whitelist if I can.

So yes, in full disclosure, I did purchase multiple SlimHoods and MoodRollers because they just might help me get on the Invisible Friends whitelist.

I also intend to be active in the Random Character Collective Discord.  From what I’ve seen so far, the vibes seem really chill in there.  It seems like an active community in Discord, which is always a good sign.

It’s not a good sign when you go into a project’s Discord and there’s like one message every three minutes.

Alright, folks, those are my thoughts on the Invisible Friends NFT project.  I personally like it, and I’m going for the whitelist.  Have you heard of this one?  What do you think?  Let me know in the comments below.