When I was in high school, I read that mainstay of American entrepreneurial lore Rich Dad Poor Dad: What The Rich Teach Their Kids About Money That the Poor and Middle Class Do Not! in which author Robert Kiyosaki urges the American middle class to disdain their safe, secure jobs with benefits and pursue entrepreneurship and investing in order to eventually escape the dastardly rat race.  ?

And since this book has inspired millions of people to follow their financial dreams, and since this entire website exists to promote the financial success of both its owner and its readers, I thought it prudent to share my thoughts on Kiyosaki’s magnum opus.

To its credit, Rich Dad, Poor Dad has some fine financial gold nuggets that should be taught in American schools and homes, but they simply aren’t, and Kiyosaki does a great job of pounding these home.

Below are some great quotes from Rich Dad, Poor Dad:

Know the Difference Between an Asset and a Liability.

This is a real gem, and one that I wish everybody understood. When I see people my age bragging about their fancy cars and clothes on social media, I just want to shake my head. What they should be bragging about are their assets, but sadly, very few of them have accumulated any.

In school we learn that mistakes are bad, and we are punished for making them. Yet, if you look at the way humans are designed to learn, we learn by making mistakes. We learn to walk by falling down. If we never fell down, we would never walk.

The fear of failure is deeply embedded within our psyche.  As soon as we know what a mistake is, we fear making one!

In ancient times, failure at a task could mean being cast out of your tribe, which was essentially a death sentence.  And humans today instinctively carry that anxiety with them.

But it’s OK to make mistakes.

This isn’t an excuse to be reckless, but it is an encouragement to think positively about your mistakes — “what can I learn from my mistakes?” — rather than negatively about them — “I’m such a failure!”.

Net Worth Is More Important Than Net Income.

Side note: I track my net worth using Personal Capital.  If you are not sure what net worth is, please read this article.

So at the end of the day, yes, there is a lot of good stuff in Rich Dad, Poor Dad.

And I have listened to enough people far more successful than I am who took life-changing risks as a result of reading Rich Dad, Poor Dad, and they are in a much better place today than they would have been had they spent the next 30 years in a cubicle.

But for every millionaire who left the corporate world after reading Kiyosaki’s work, there are dozens of people for whom Kiyosaki’s message led to a path of ruin.

With no savings, plan, or viable product or service, they quit their jobs, thinking by doing that they would magically figure it all out and “escape the rat race,” only to find out that they had no idea what they were doing.

And I can’t help but think they were encouraged down this path by these not-so-great Rich Dad, Poor Dad quotes:

It’s OK to Be Reckless When You’re Young.

Rich dad thought it best to go broke before 30.  You still have time to recover.

I couldn’t disagree with this statement more.

It is extremely important to start building your assets as quickly as possible because your greatest advantage is time!  Come on, Robert!

The idea that ‘it takes money to make money’ is the thinking of financially unsophisticated people…Education and wisdom about money are important. Start early. Buy a book. Go to a seminar. Practice.

The cold, hard truth is that unless you have incredible connections or are presented with some once-in-a-lifetime opportunity, you need at least some money to make money.

And I just love how he throws in “Buy a book” and “Go to a seminar,” which are conveniently enough the sources of his fortune.

The Stuff You Learn in School Isn’t Important.

Remember that anything important can’t really be learned in the classroom. It must be learned by taking action, making mistakes, and then correcting them. That’s when wisdom sets in.

On the contrary, there is some pretty important information that can be learned in a classroom.

I find it a bit ironic that Robert surrounds himself with attorneys, accountants, and other professionals who learned their craft in a classroom, and yet he turns around and slams education like this.

And with that salary, he can dump money like crazy into paying down debt and investing in cash-flowing assets.

I personally think the best route is a middle ground, which is what I am pursuing.

Get your bachelor’s, get your master’s if your field requires it to progress (and be sure to refinance your student loans), and kick butt at what you do in order to maximize your active income while educating yourself on business as well as passive income sources, like stocks and real estate, investing wisely, and starting a business on the side.

Dig Deeper: How 20-Something Me Bought a Fourplex in L.A. with Only $15k Out of Pocket

The reality is that it’s a lot easier to set yourself up to fund your business and passive income sources making $200,000 a year, albeit at a slavish cubicle job, than making $20,000 a year at McDonald’s or — worse — making $0 a year at no job. But hey, at least you escaped the rat race! 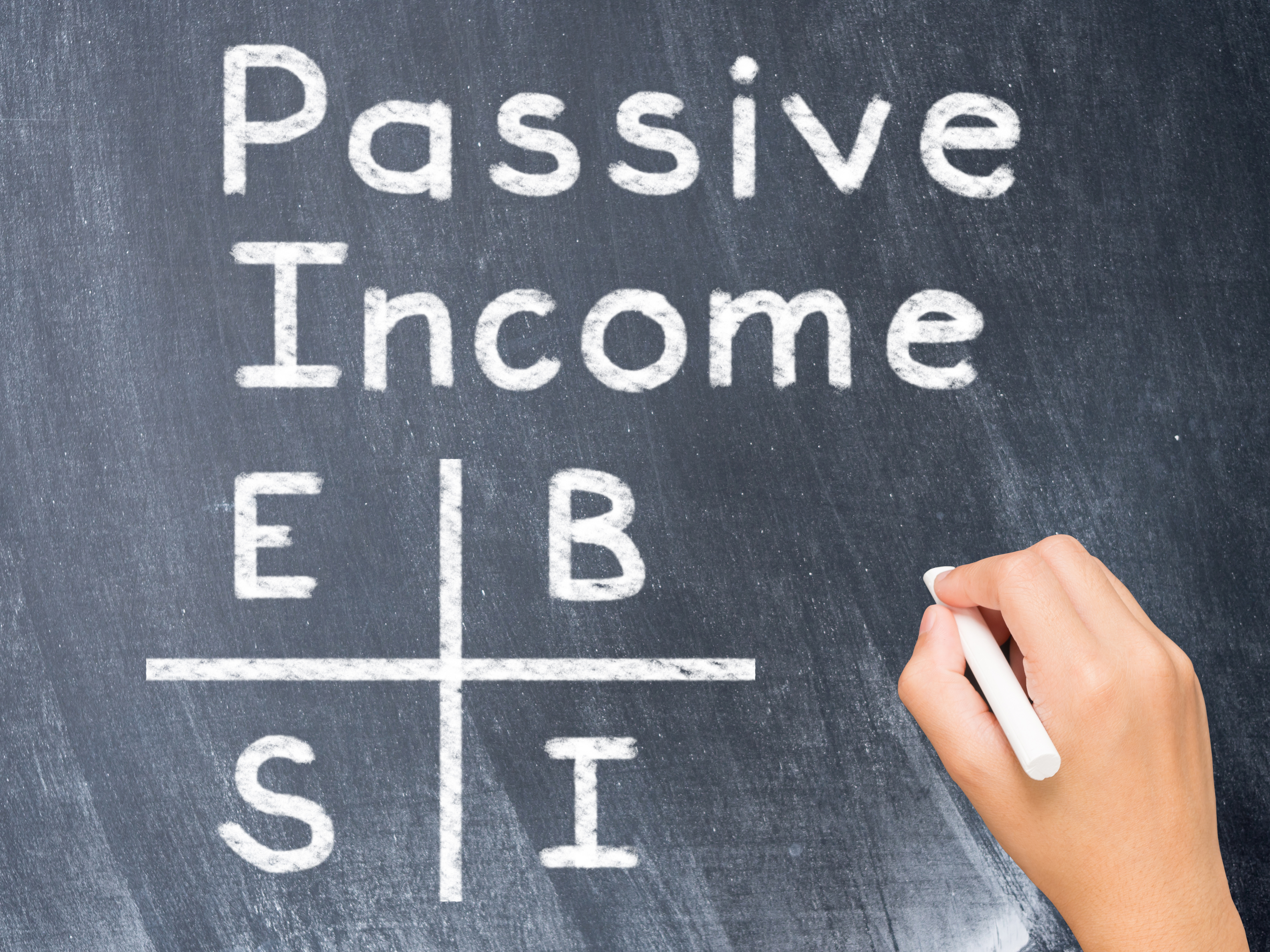 I’m actually quite happy to see that Kiyosaki himself is now advising this middle ground.

If you’re familiar with Kiyosaki’s work, you know about his Cash Flow Quadrant that features quite prominently in his early books.

In Rich Dad, Poor Dad, Kiyosaki was big on poo-pooing the “E” and “S” quadrants, urging individuals “stuck” in those quadrants to pursue the “B” and “I” quadrants ASAP.

But in later books, he actually recommends that individuals not quit their day job immediately but rather go through all the quadrants and “keep your daytime job and start a part-time business” (Rich Dad’s Prophecy).

I personally think that he saw the damage that his initial messaging had on people who quit their jobs before finishing the last chapter of Rich Dad, Poor Dad and softened down his job- and education-abandoning message.

Oh, and speaking of this point…

When You Do Leave Your Job, Do So Strategically, Not Just Because You Read a Book.

Before I quit my job, I made sure that I had these ducks in a row: